HOW  I  BECAME  A  HOLISTIC  MASSAGE  THERAPIST 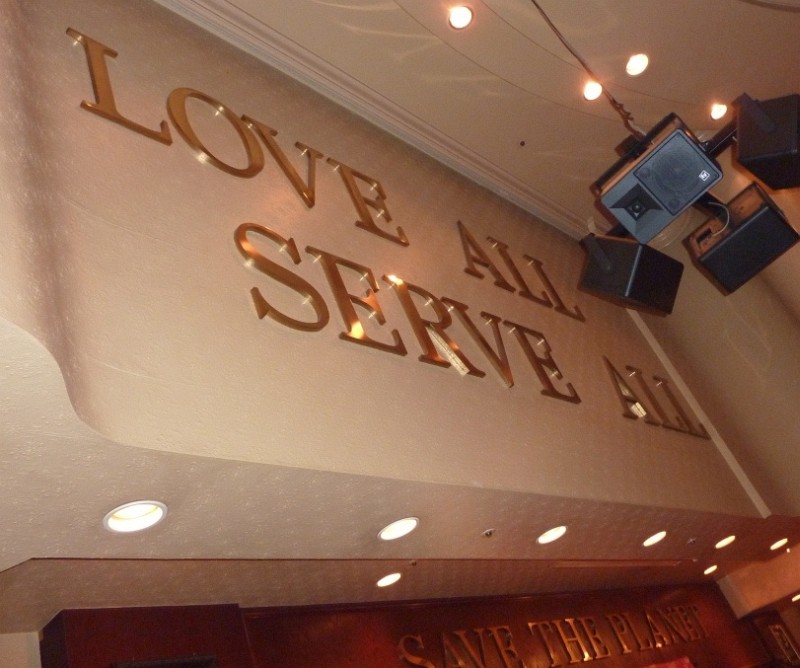 How does a Scotsman from an oil  service company end up teaching massage ?

Until 1989  I had never even received a massage, so I certainly could not have imagined that one day the director of the Japanese Holistic Medicine Society would be inviting me to teach workshops on Holistic Massage in Japanâ¦! So how did that wonderful surprise happen ? 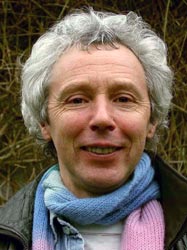 For ten years I had worked in the North Sea oil sector, experiencing increasing levels of stress associated with that career. Then one day, something happened to transform my life..a friend arranged for a very special birthday gift in August 1989 - a massage from a complementary therapist. It was an amazing experience for me. I had the most exhilarating sensation of wellbeing and alivenessâ¦there was a deep sense of relaxation in my body, and all my stresses and cares seemed to melt away. Clearly, this was no ordinary massage. I literally felt like a new man, revitalised, tranquil yet full of energy.

It made me think, what might it be like to nurture other people in this way, and perhaps facilitate such a transformation for them. Suddenly, the art of massage appeared to me to be more than a skill, but a meaningful vocation where I might help others to find this kind of nourishing peace in themselves.

But it was such a new and unfamiliar arena for me to explore. Gradually, with the encouragement of a trusted friend who suggested I might actually have a âhealing touchâ, I began to learn all I could about massage. Then, somewhat apprehensively, I applied to study for formal qualifications in Anatomy, Physiology and Massage. 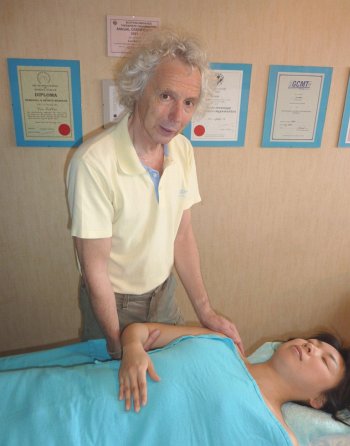 I had always been interested in the mysteries of the human body, and at one time had boyhood ambitions of becoming a doctor. Now, in mid-life, I learned that using a hands-on approach to healing was a natural progression of that inner directive to nurture others in a positive way, by the direct application of a healing touch.

Years later, the feedback from large numbers of my clients testifies that they received a healing experience which did much more than merely alleviate their physical discomfort, aching muscles or tension - they also reported feeling effects at an emotional and spiritual level too. As I developed my bodywork skills, I explored all I could about other aspects of massage such as kinesiology, aromatherapy, Esalen-type massage, Swedish, Sports, and Remedial Massage. Gradually my style has evolved into what I now describe as âHolistic Massage â.